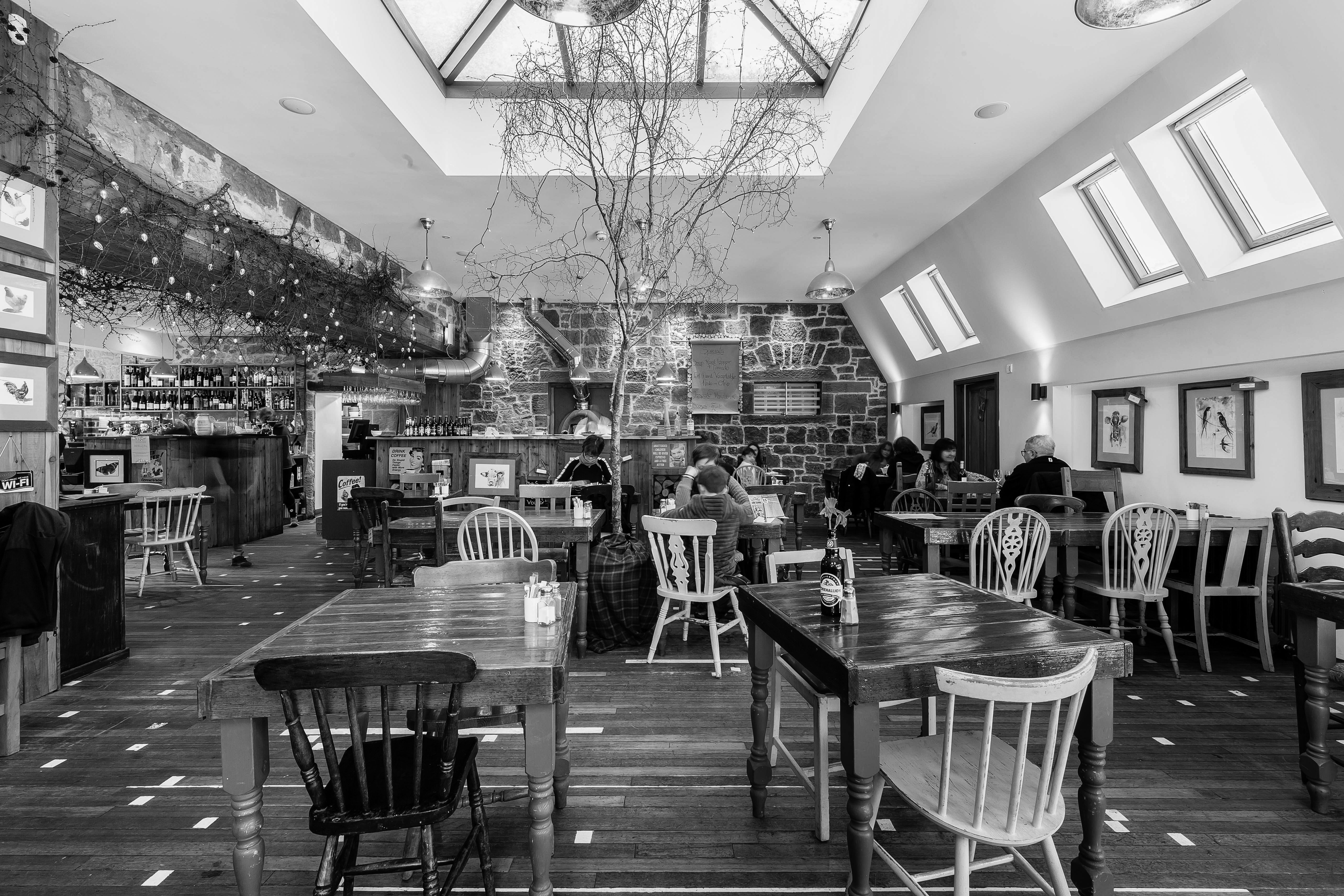 Built in 1825 as a prison, mortuary and court, The Court House has been at the heart of this community for almost 200 years.

The prison, mortuary and court room closed at various points over the years and became a council office. A place where the lives, love and deaths of the inhabitants of this Shire were recorded.  After the last council services were moved to the newly opened Loch Leven Community Campus in 2010, the building was placed on the market for sale.

We felt strongly that The Court House should be preserved and set about creating a plan that would give it its soul back.  A building with such strong links to place should continue to be an integral part of that place and exist for the community it continues to serve.

The grounds of the building are still the home Kinross’ War Memorial therefore have an important role to play in remembrance and reflection.

Having suffered from a lack of renovation over the years, there was a lot to do inside.  The original floor was salvaged where possible.  In fact most of the tables in the restaurant are constructed from repurposed original floor boards.

We had a clear vision of what the feel of the restaurant should be and social history was very much part of that plan.   So, we sourced a gymnasium flooring from an old girls school to replace the original boards, which is where the white markings we are often asked about, originate.

The internal space just wasn’t large enough for the light and airy eating place we envisaged so plans for an extension were drawn up and work began to transform what was the old prison yard.

Inside meanwhile, it turned out we weren’t the first renovators on site as we found a number of maker’s marks and worker signatures throughout the building.

Upstairs there were plans for the former Court Room itself.  By transforming it to a coworking and office space for local businesses and entrepreneurs, we have created a thriving work hub in the heart of Kinross.

We converted the old prison mortuary into the current bathrooms.  Although it’s former use was pretty clear by those items left behind which included a mortuary slab and a 19th century stretcher.

We feel that the space we have created not only reflects the history and importance of this building to our community, but is also warm and welcoming and a great place to meet friends and family, work or play.

We hope you think so too.

Content creator, writer and marketing specialist with a keen interest in SME and entrepreneurship. Lover of all things food, drink and business. 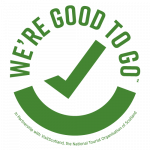 We use cookies to ensure that we give you the best experience on our website. OkRead more